These are things that I made or maintain that I think are interesting.

I’ve writtten some code that lets you easily interface and play with the StyleGAN2 AnimeFace and DeepDanbooru models, allowing you to generate and project images (StyleGAN2) or perform classification and Grad-Cam mapping.

You can find the source code for these notebooks on github, or run them directly on Google Colab: StyleGAN2 Playground, DeepDanbooru Playground.

Mastodon.py is a Python library for interacting with the API of the Mastodon fediverse instance software. It is fairly well unit-tested and documented and usually well-maintained (though I am taking a break from maintenance until my PhD is finished, so until then, it will not get support for any new features beyond what is currently available). As part of this, I also developed blurhash-python, a pure Python implementation of the blurhash algorithm.

You can follow the bot on twitter or mastodon, and you can even request to have it generate a gif seeded with your own handle, your own, personal quasi-crystal (just send it a mention). You can also check out its source code on github if you are curious how it works.

I’ve written a bunch of renderers for educational purposes. The ones that work best are: 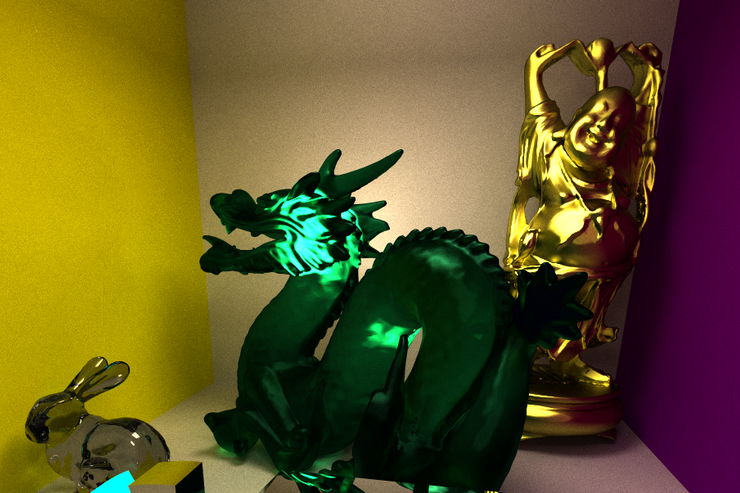 I am one of the founders and a member of demoscene group SVatG. I mostly enjoy size-coding (making programs that generate cool audio and visuals while being very small) and writing demos for slightly underutilized platforms, such as the Nintendo DS, Nintendo 3DS or even our own cobbled together microcontroller platform.

A recent favourite release of ours: skate station (nintendo 3DS), featuring music by wrl and some mocap recorded by me.

A few small projects of mine that I regularly use myself:

I’ve also contributed small amounts of code to several open source projects (Like PuTTY and Apache Ant) and written and forgotten about a bunch of things that you can probably find on my github.

Video games I made

During AGDQ, I participated in a game jam, GAMES MADE QUICK???. CYBER DEFENSE 2200 is the result of that. It’s a fairly simple-minded space shooter, with a very 8-bit aesthetic, not the least because it uses fixed point math, software rasterization and a RGB332 palette throughout. There’s a soundtrack with four tracked songs, and @SaltyTuna made some cute art for the title/game over/you win screens! 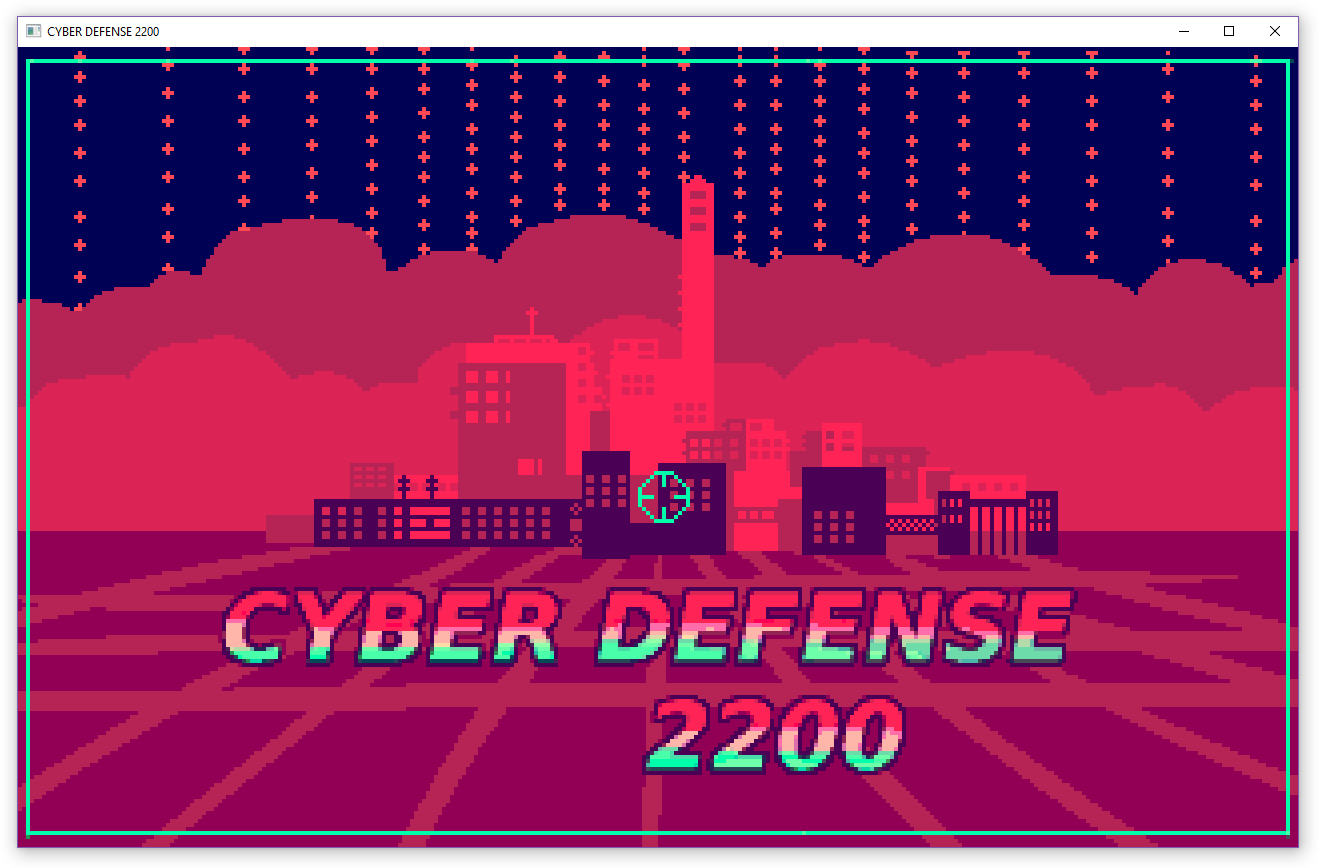 You can find a few binaries (Windows, Ubuntu, OS X) on itch.io. Source code, including source for the music and the 3D models, is available on github.

Cat game is a game about cats (which also contains many cats) made in RPG Maker 2003, again with art by @SaltyTuna and music, writing and graphics by me, with a guest track by dendycrew. 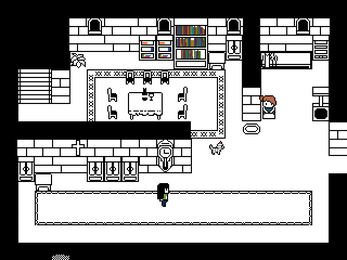 You can find a few more small games in the “games” section of the website of my demogroup, SVatG, specifically:

links
site root / about me various projects demoscene releases contact
I hope you've found what you were looking for. love, halcy.